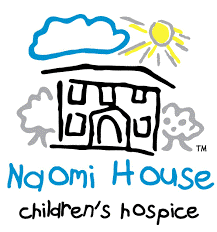 Lisa Wickes-Eales from A H Rogers ran the three-kilometre fun run alongside Keely Warren and Sarah Pryce-Jones from B Matthews they raised £150 for the hospice.

Lisa said: “The day was great fun, being pelted with powdered colourful paint was a spectacle and what made it even better is knowing that we were raising vital funds for the hospice.”

Lisa continued: “The work they do is so important, and we hope that the money we have raised will help the hospice to keep providing such incredible care and support.”

Have you found what you are looking for today?

Donations helping to keep emergency teams in the sky